We released the Ascent Joomla template back in October 2012 and it proved to be a popular choice for folks looking for a corporate or business template. I'm very happy to announce it is available for Joomla 3. This is the first template that we have released which is based on the Zen Grid Bridge format. 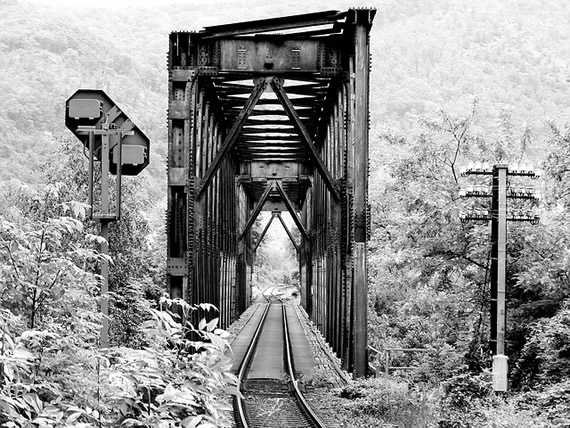 Zen Grid Bridge compatible templates basically use the assets found in the old framework and the old template in a Joomla 3 compatible skin. There have been a number of changes to the way that the template functions - with some key changes to functionality and of course soem improvements under the hood, but the basic design is the same.

Why create a bridge?

One of the things we have struggled with this year has been moving old themes across to Joomla3 and T3 and Bootstrap. We did this for a few of our themes but it's essentially proven to consume a lot more of our time and resources than we had initially thought.

Updating old themes to use T3 also meant that users of the older themes would have had significant issues moving a customised site from Joomla 2.5 and Joomla 3.

So with this in mind, we created the bridge to make it a relatively simple task for old users to move Joomla 1.5 and Joomla 2.5 sites to Joomla 3. The process basically involves dropping the contents of your current css and images folder into the new theme and all of your hard work will be preserved.

You may need a little bit of time setting the correct template settings but on the whole the update process should take less than 30 Minutes.

Big thanks to One Web from Seth Warburton.

One of the big changes that should mentioned here is that the bridge themes will use a common set of html overrides that have been meticulously created by Seth Warburton for his elegant One Web template framework.

For those who don't know Seth, he is a leader in helping to bring web standards into Joomla templating. One look through his code should give you the (correct) impression that he is fastidious, meticulous and has a passion for coding according to current web standards. Big thanks to you Seth for creating these awesome overrides.

Depending on the user feedback we get form this initial release it's likely that we will have the next batch of Zen Grid Bridge themes available in the next week or so. The porting process for us is a lot simpler (still takes some time) but the bridge should see us start to release Joomla 3 compatible templates for older themes on a much more regular basis.